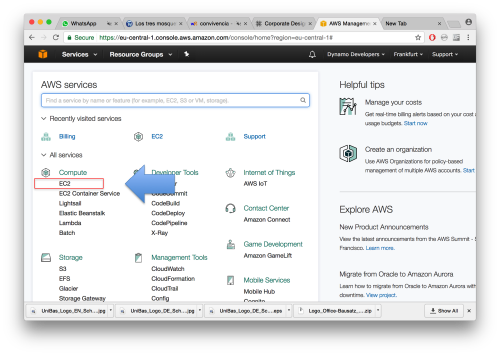 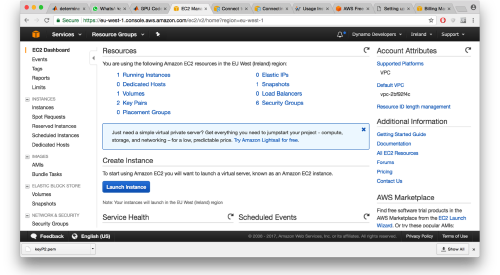 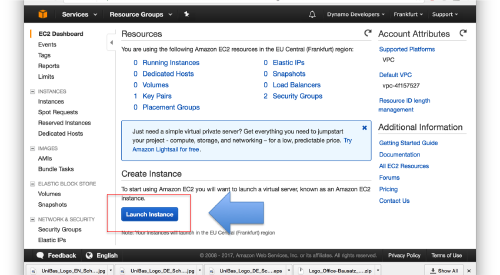 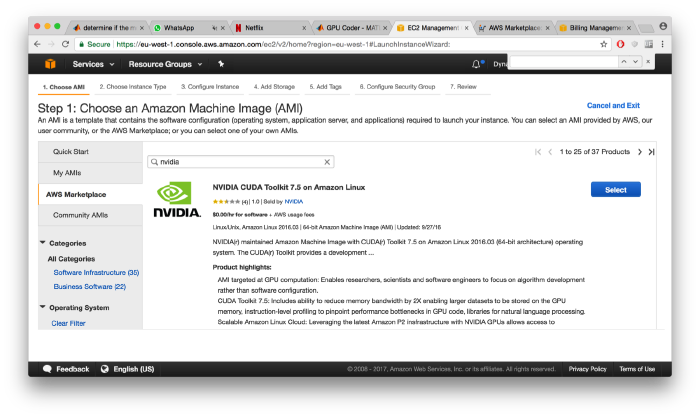 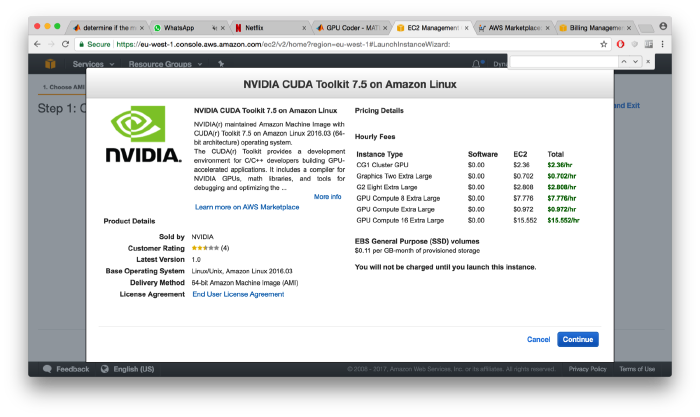 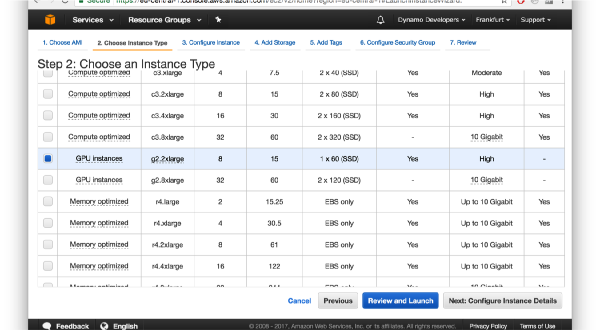 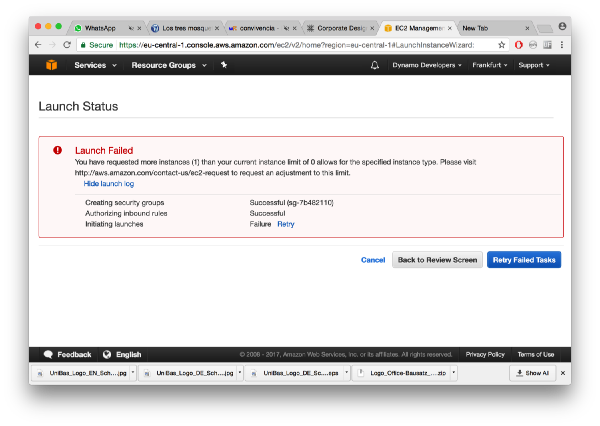 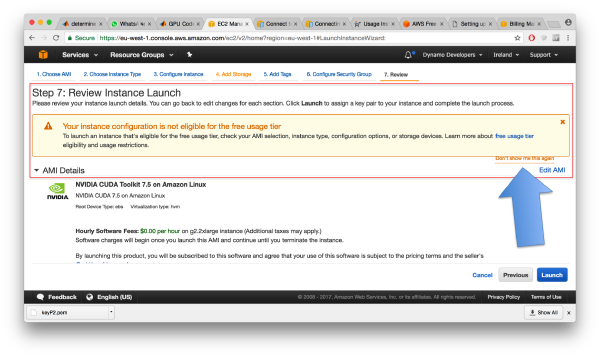 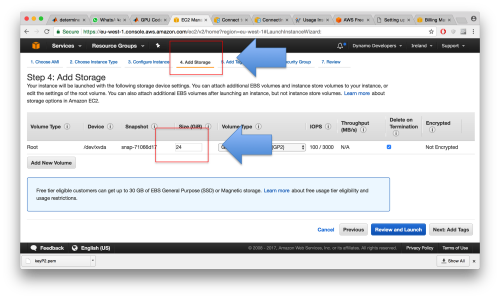 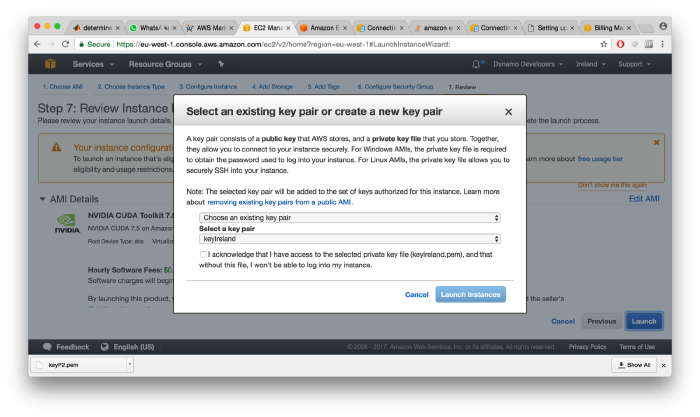 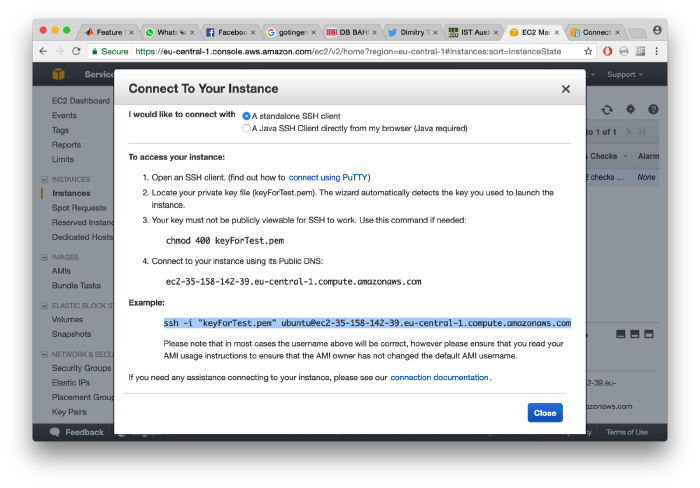 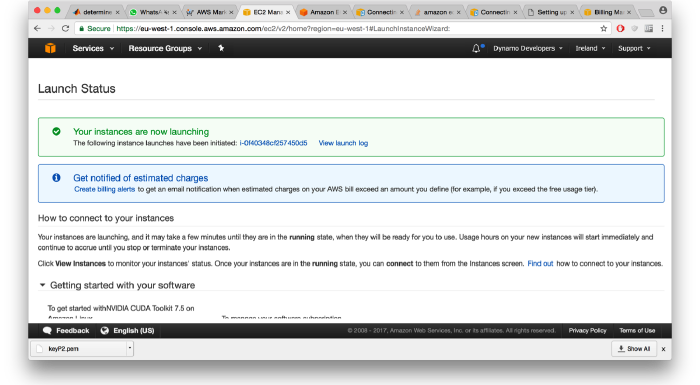 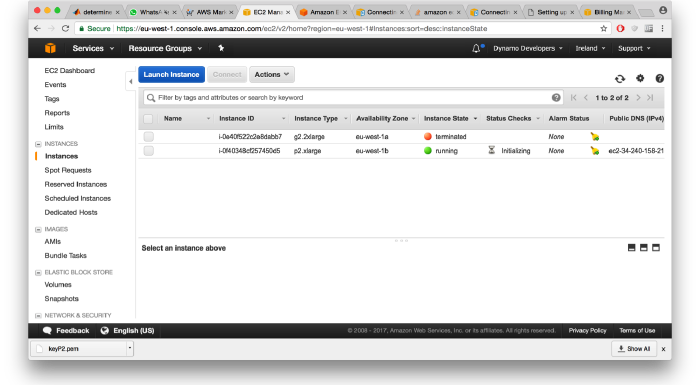 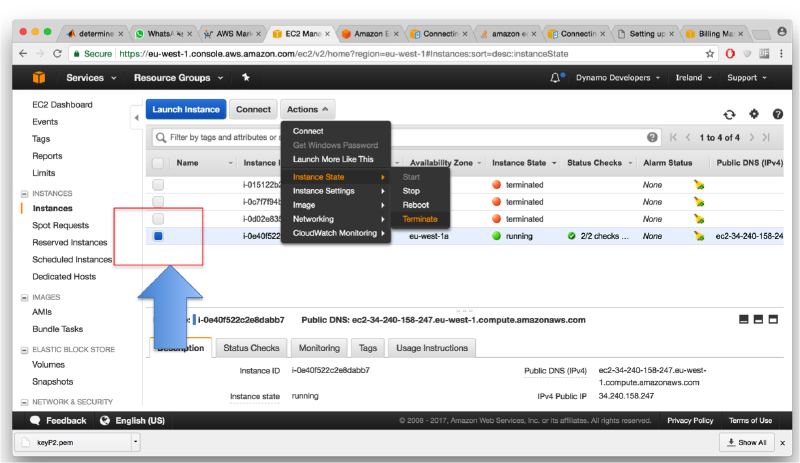 Terminate an instance
Retrieved from "https://wiki.dynamo.biozentrum.unibas.ch/w/index.php?title=Dynamo_in_Amazon_EC2&oldid=2451"