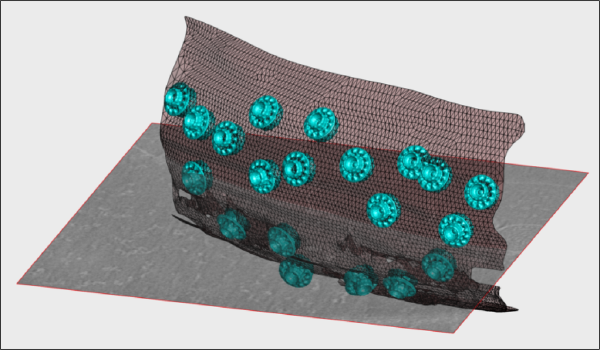 The orientation of the slice can be computed through a combination of euler angles [tdrort, tilt, narot], or simply with strings 'x', 'y' and 'z' for orthogonal directions. s.eulers = 'z'; 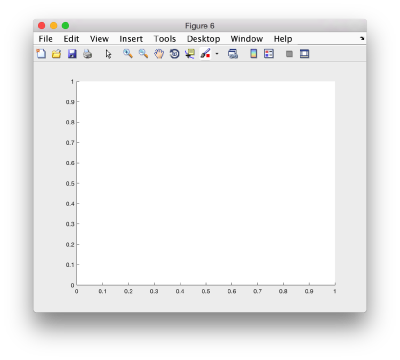 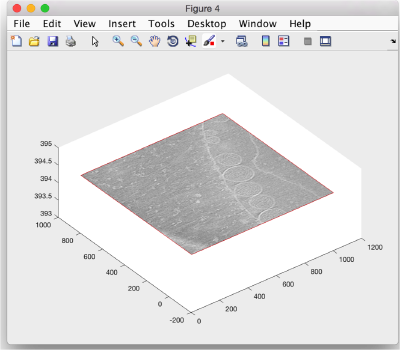 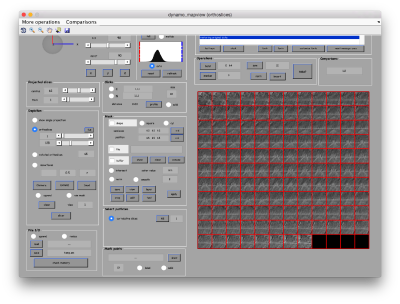 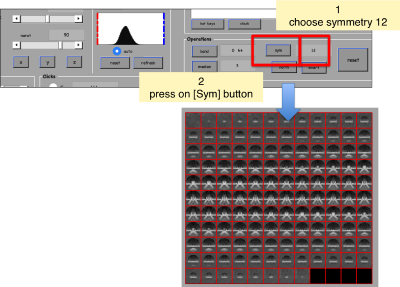 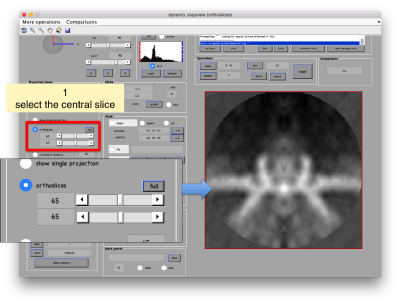