Select files (or drop them here)...

These weights are ordered in descending order relative to their impact on the variance of the set, ideally a particle should be represented by its few components on this basis. The weights are stored in a regula Dynamo table. First eigencomponent of a particle goes into column 41. 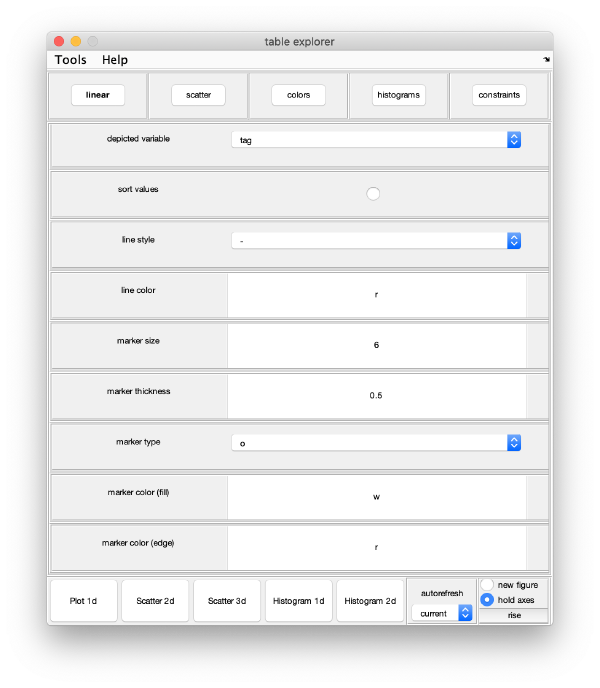 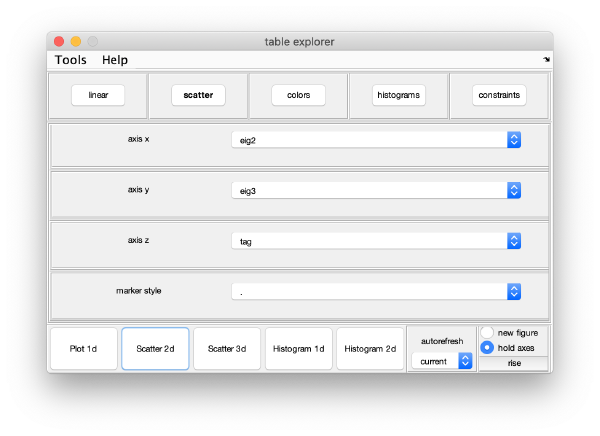 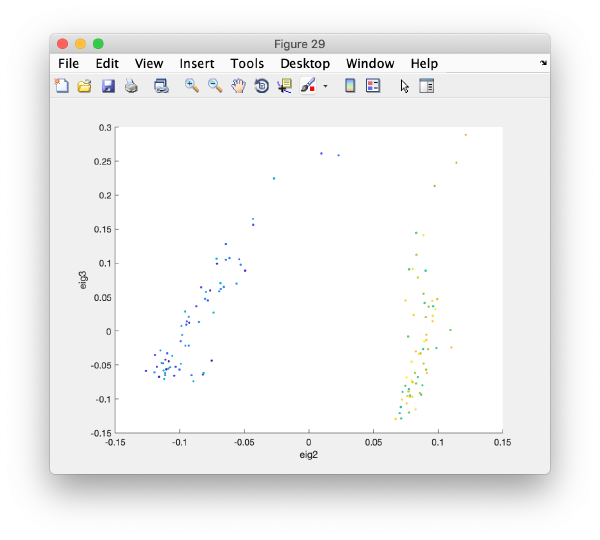 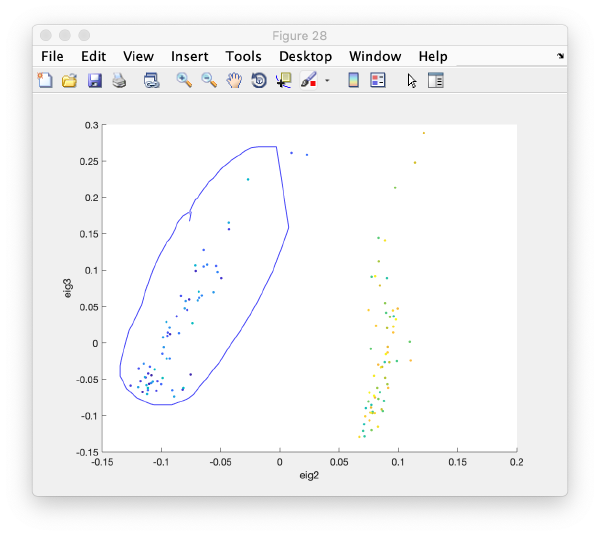 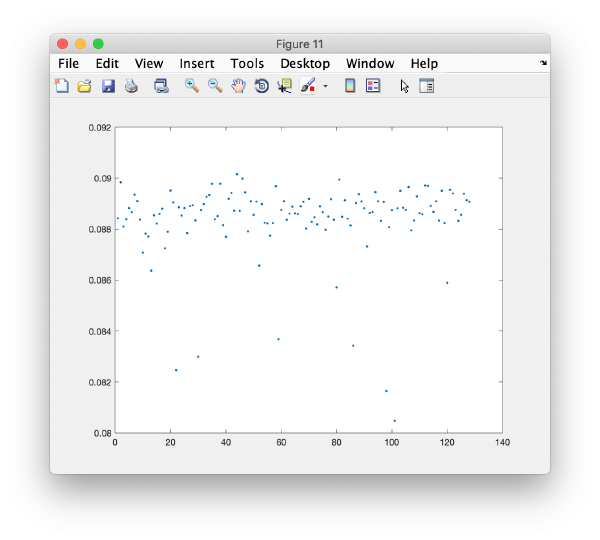 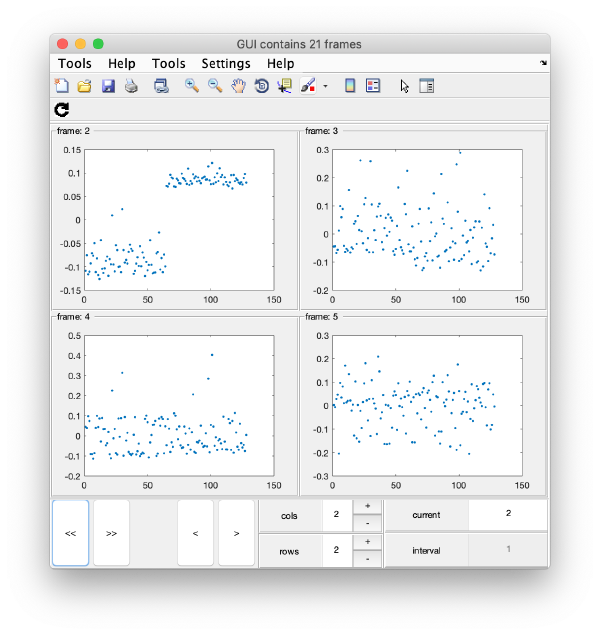 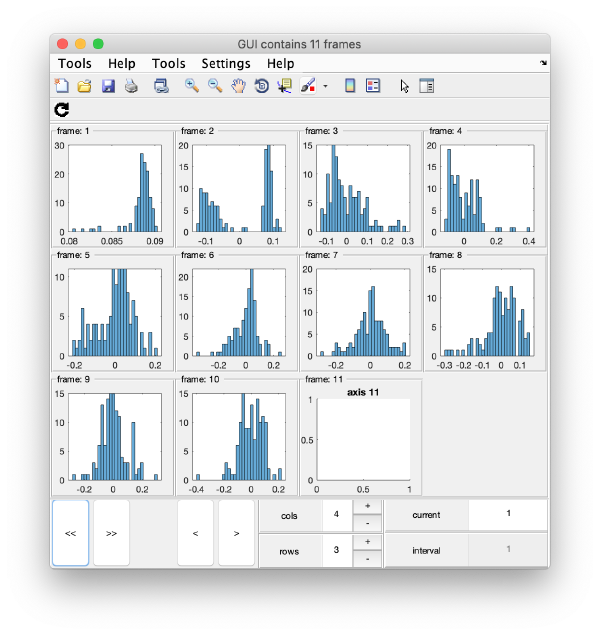 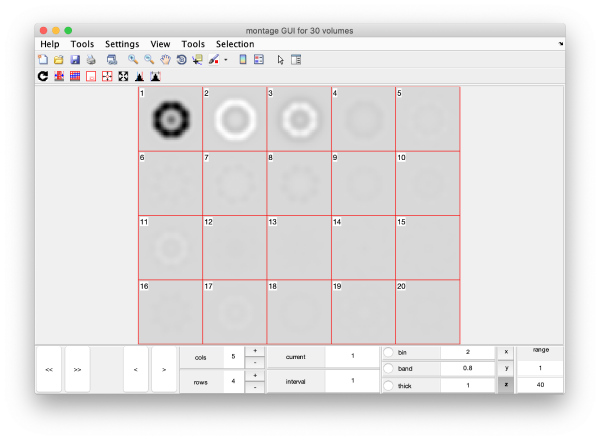 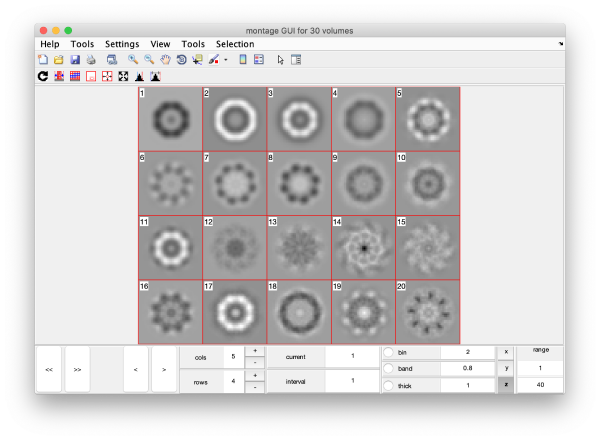 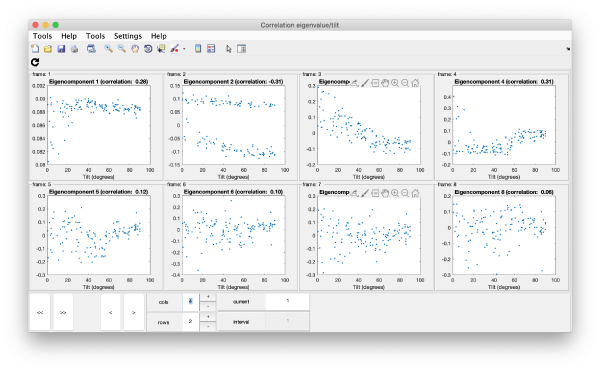 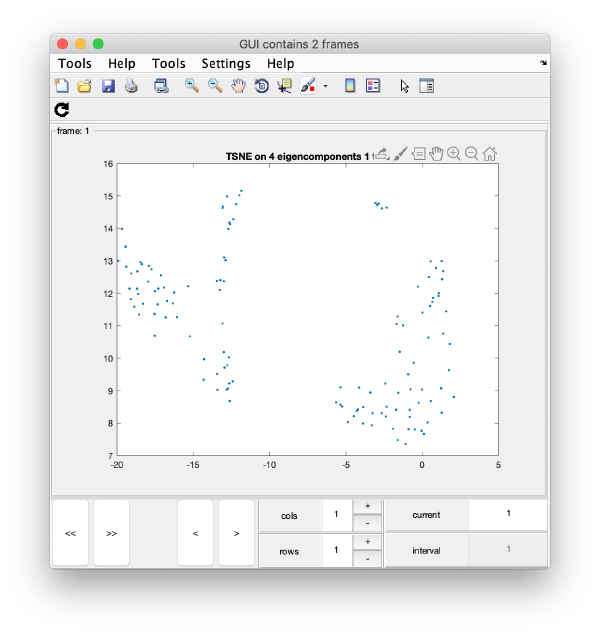 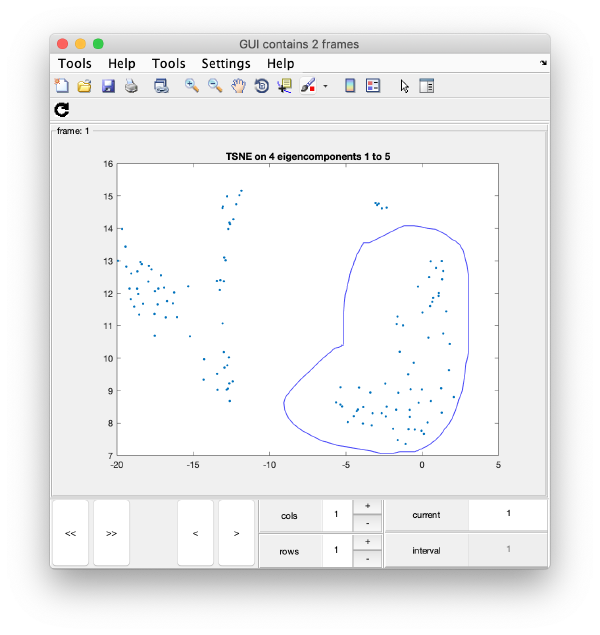 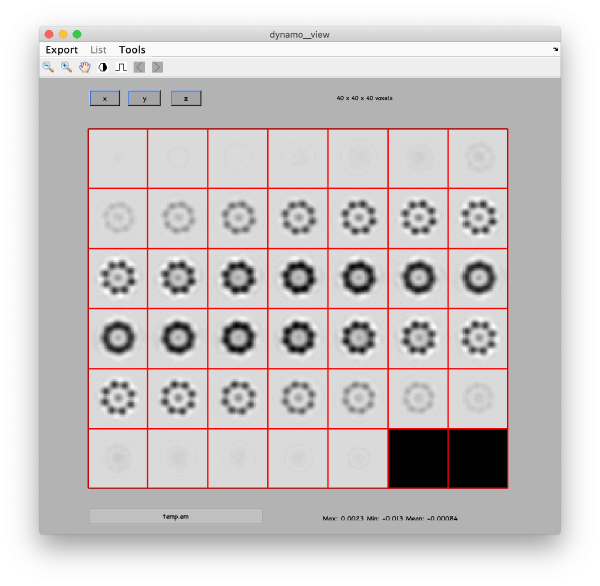 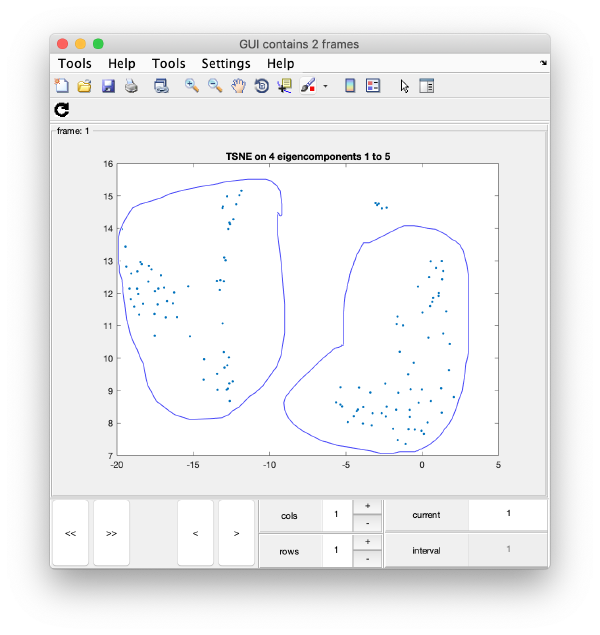 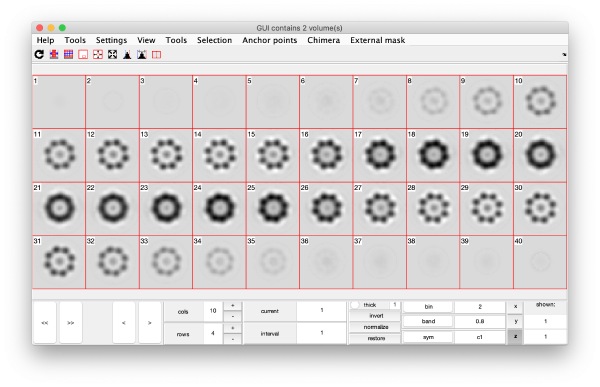 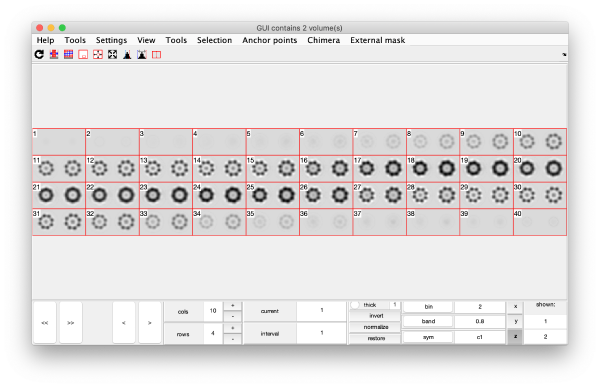 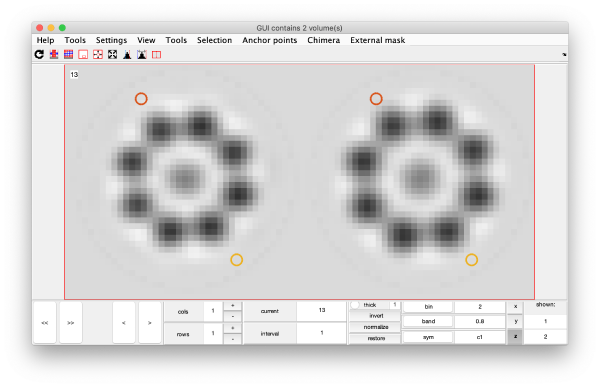 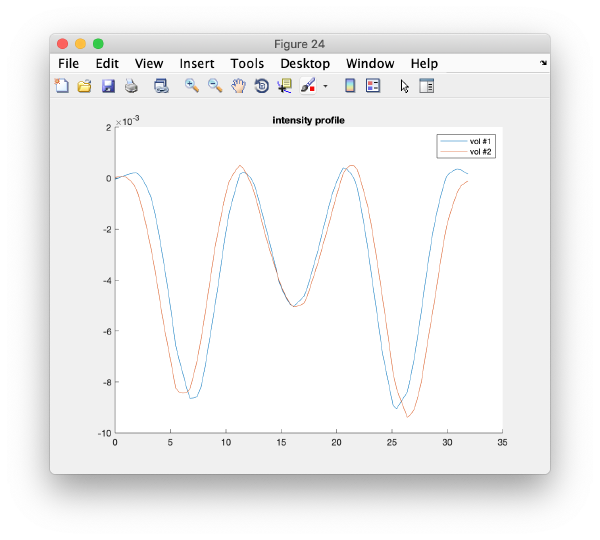