Walkthrough for lattices on vesicles 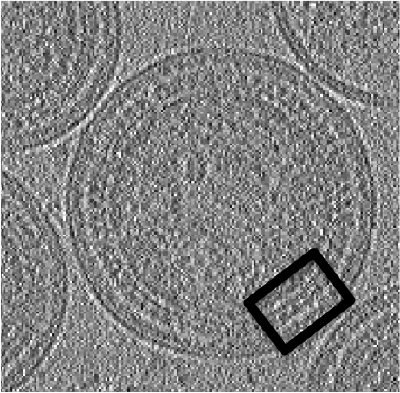 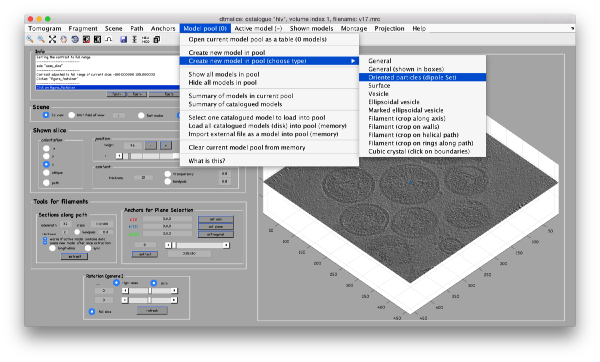 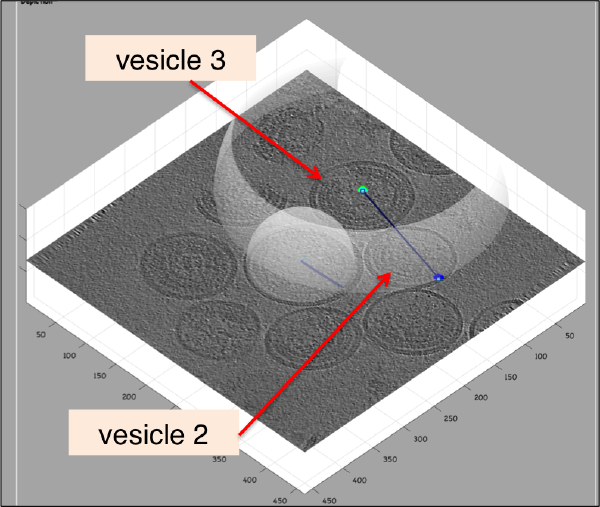 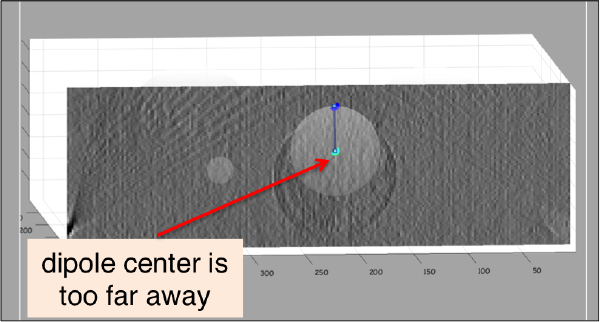 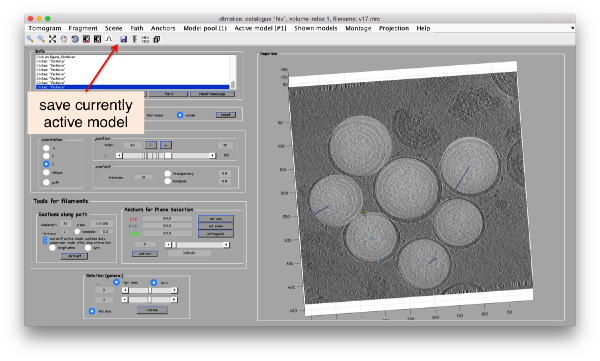 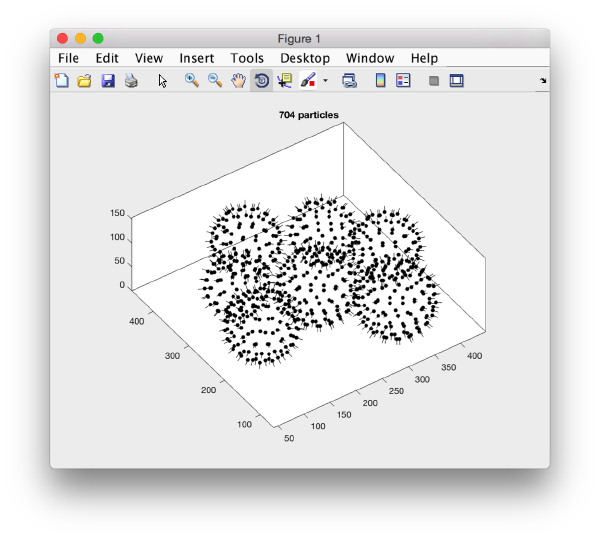 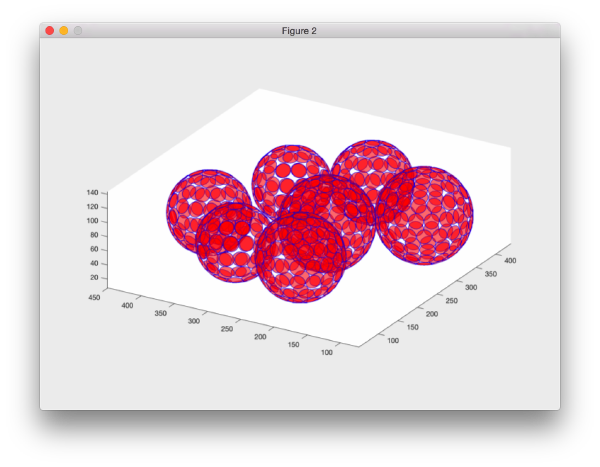 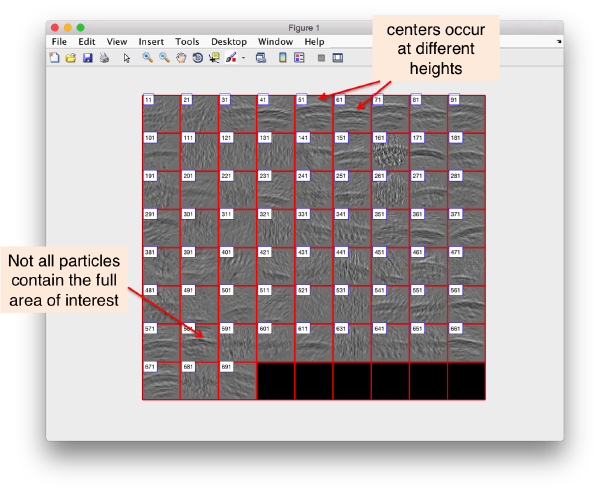