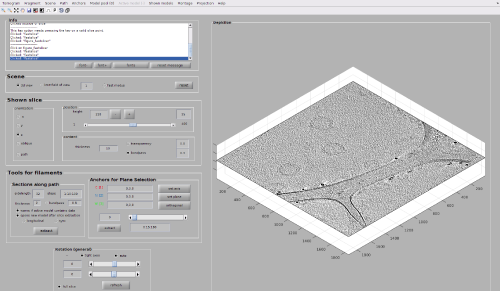 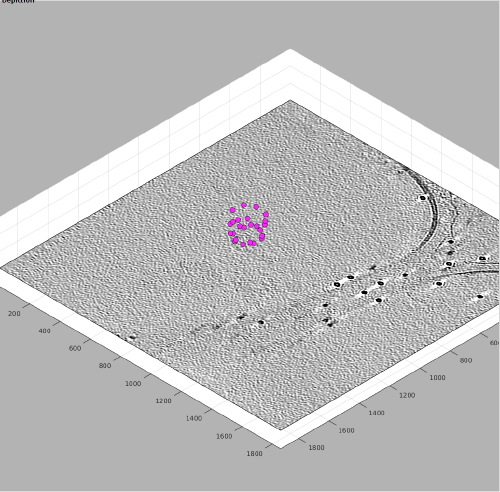 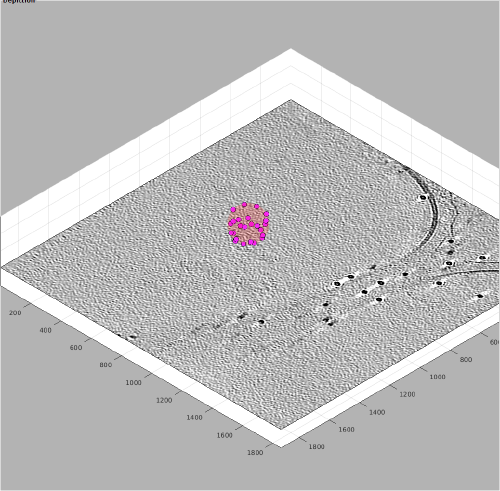 Table plot of positions and particles generated by a vesicle model
Retrieved from "https://wiki.dynamo.biozentrum.unibas.ch/w/index.php?title=Vesicle_models&oldid=1416"