Difference between revisions of "Standalone"

Dynamomust be active in both shells! 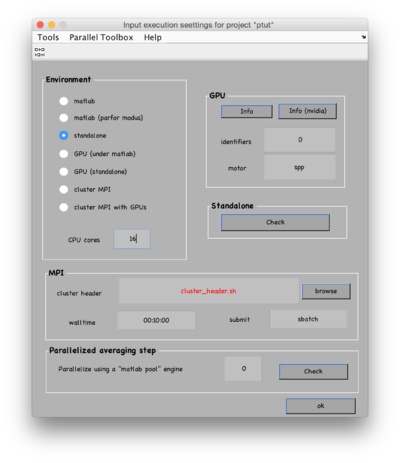