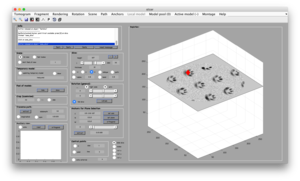 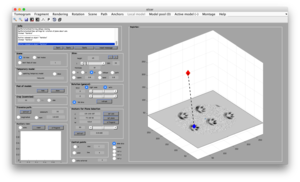 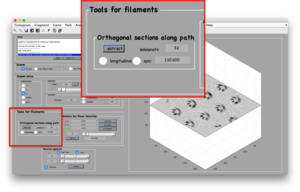 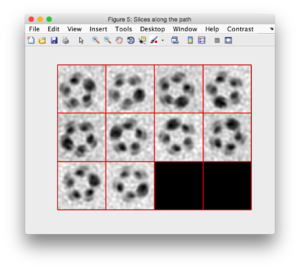 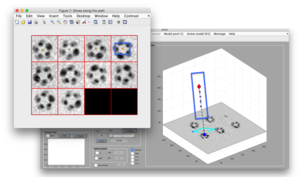 Different models are provided to account for different ways of relating particles to the backbone.