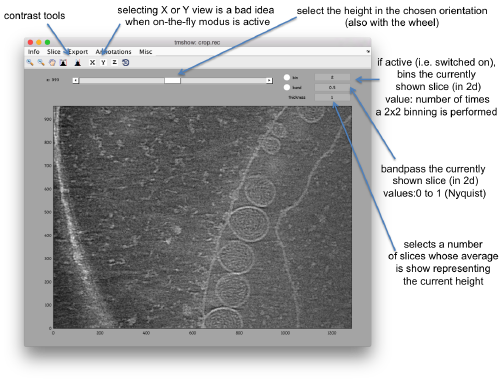 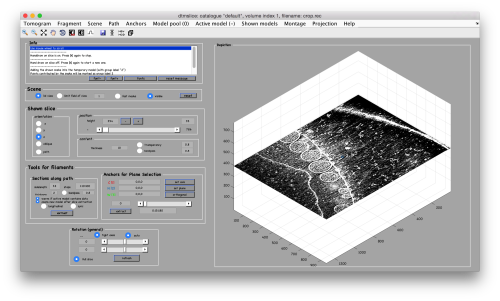 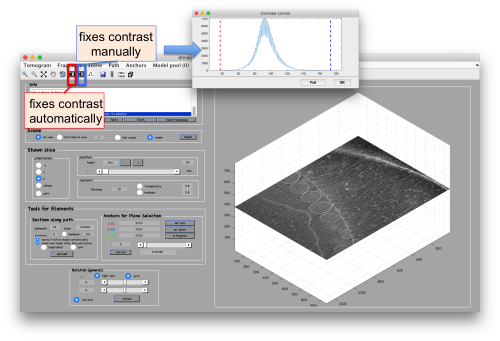 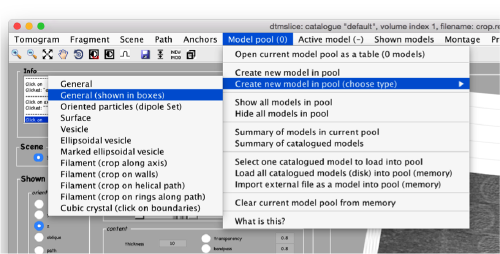 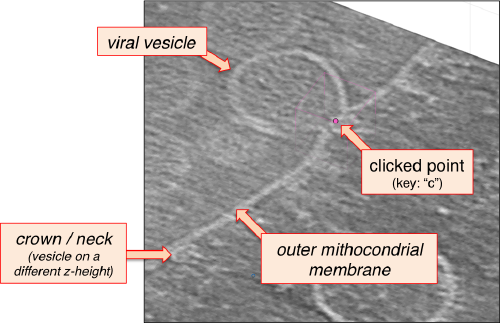 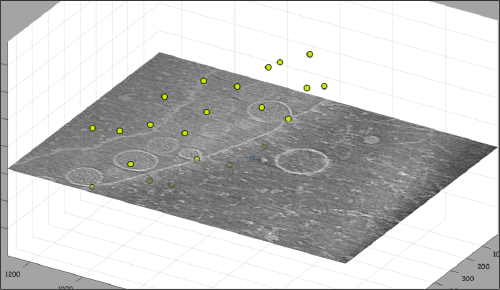 Selection of points. Transparency of slide was set to 0.8